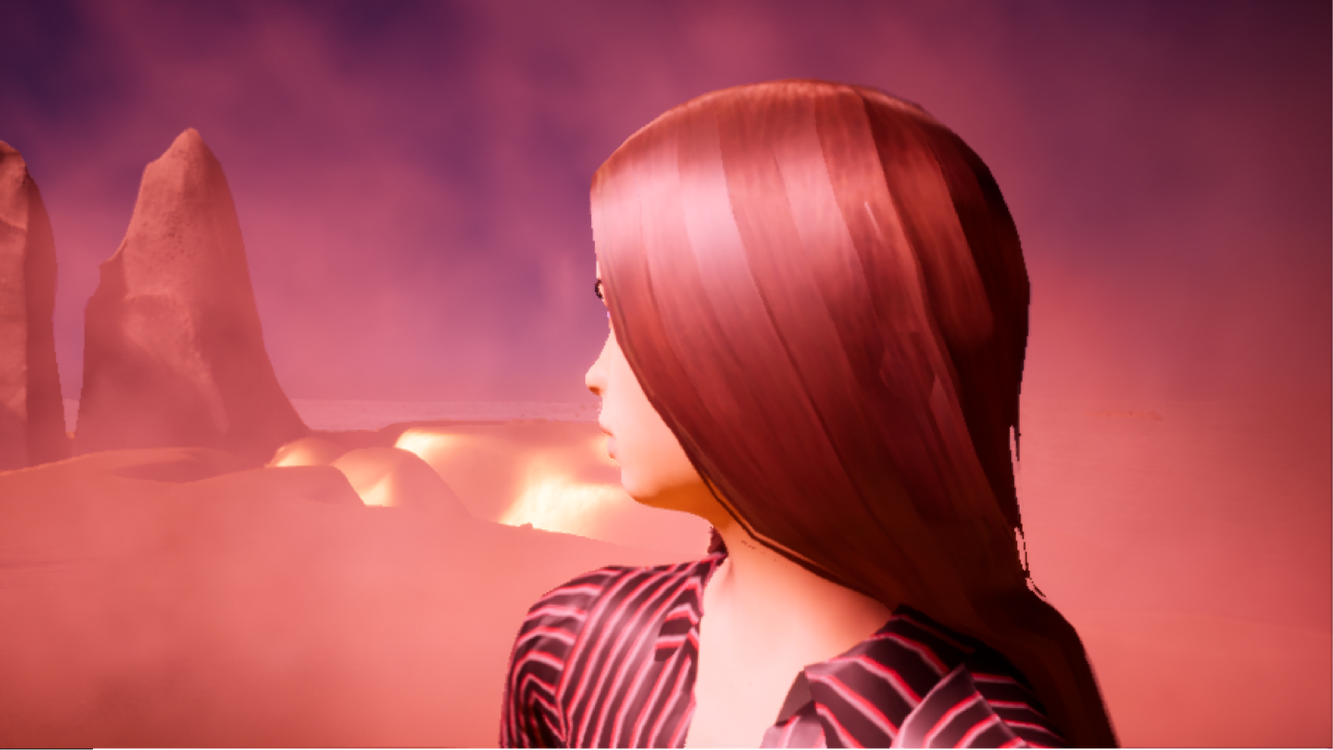 A short film of loneliness in an unreal world.

Tuna lives in a flower right next to the curvy roads. In order to find happiness, she has to find her way back to the ocean. 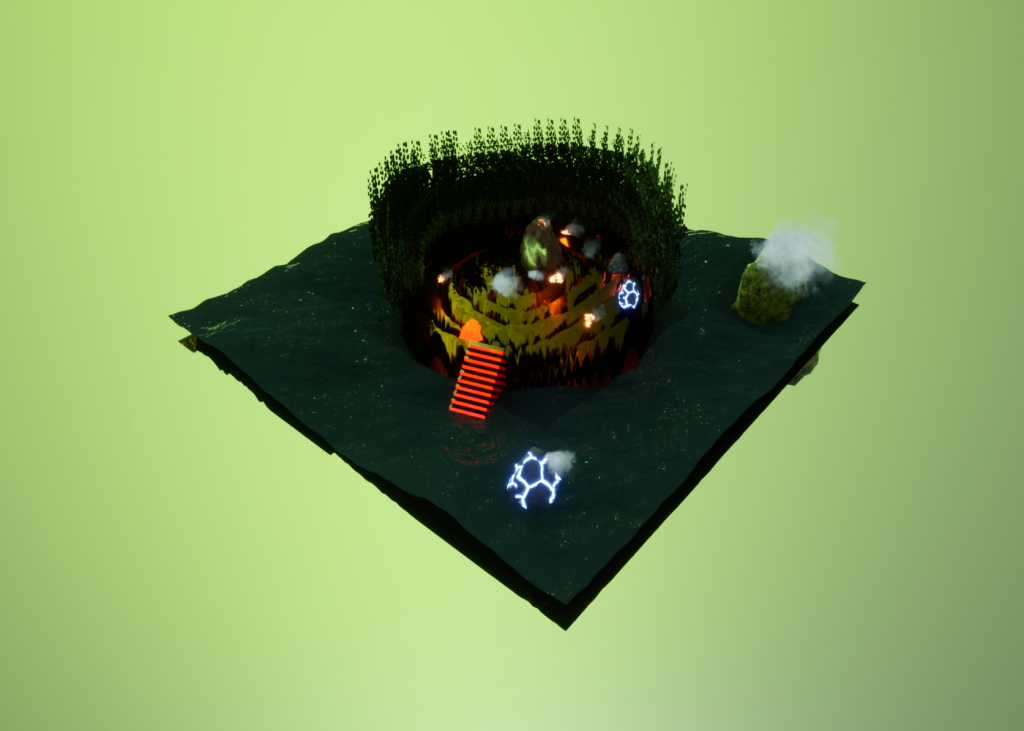 In order to build up my unreal skills, I also followed the manual for unreal from the Wolrd of Level Design (WoLD). It was super helpful! I also learned to create the height map from photoshop and imported it to Unreal. It really wowed me how unreal can be so powerful and efficient in making the visuals happen.

Left is the photoshopped map. Right is the unreal imported height map. 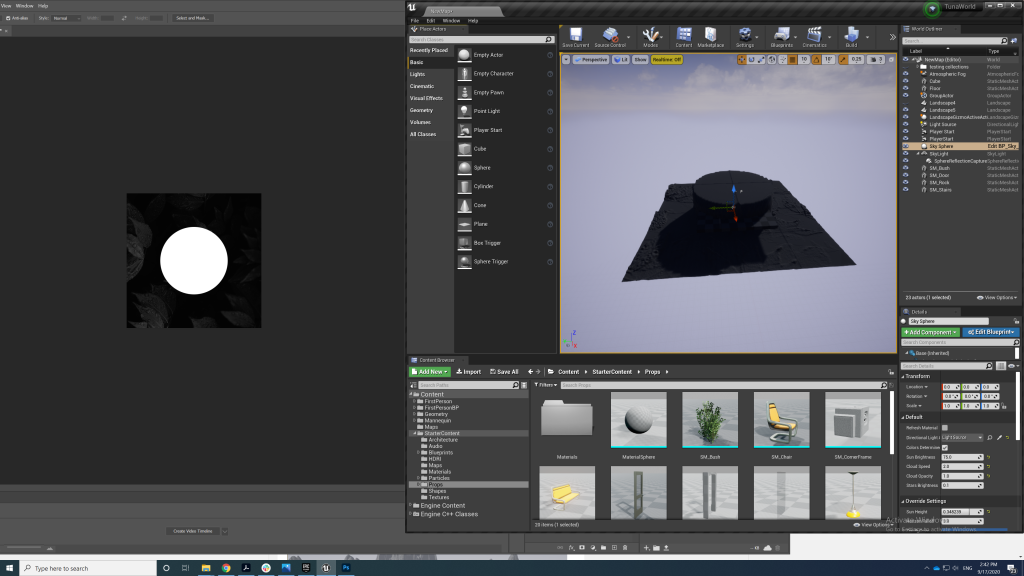 I did several times in MotionBuilder to be familiar with the workflow. I understood that I need to delete the animation data as well as the skeleton for Roots before exporting it to fbx. In this way, I will get the normal skeleton when importing it to unreal rather than the squid shaped skeleton as below.

I had so much fun working in front of a green screen. But there are problems where when I kneel, the data through RADiCAL seems hard to analyze it. So some of the actions I recorded are not as accurate.

I wanted to work with Marvelous on Saturday but I spent the whole day working with Unreal to find better angles and create a more cohesive story. I will update the character design in terms of costume design through Marvelous design! 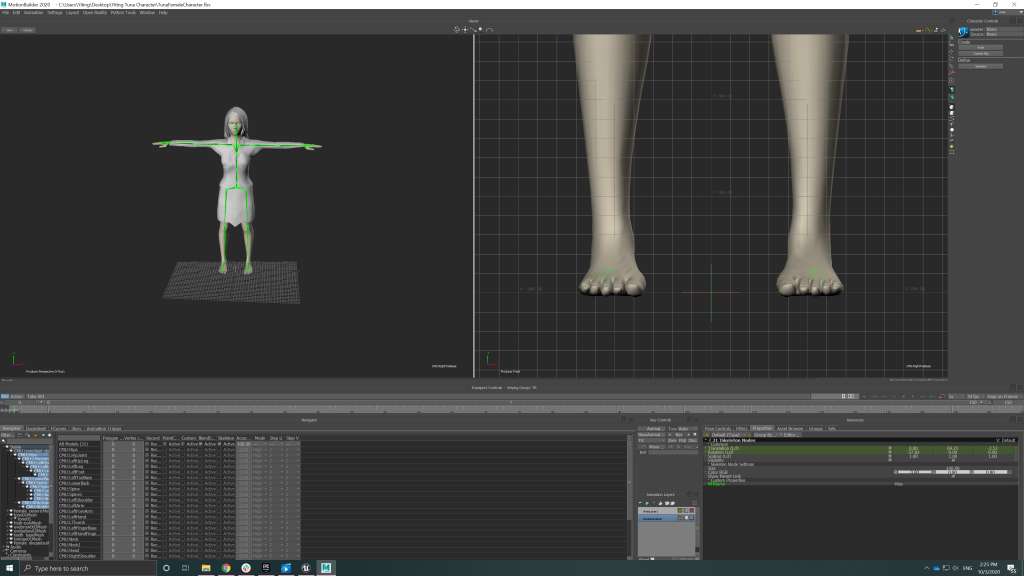 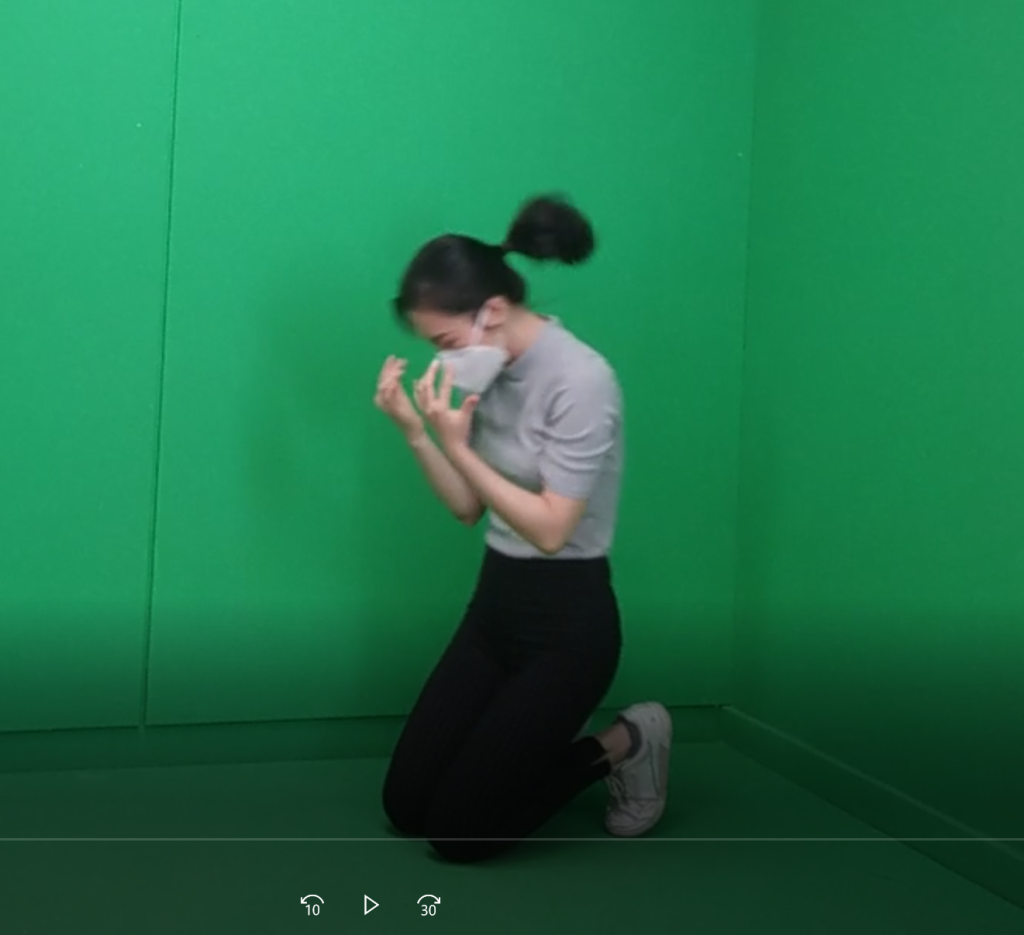 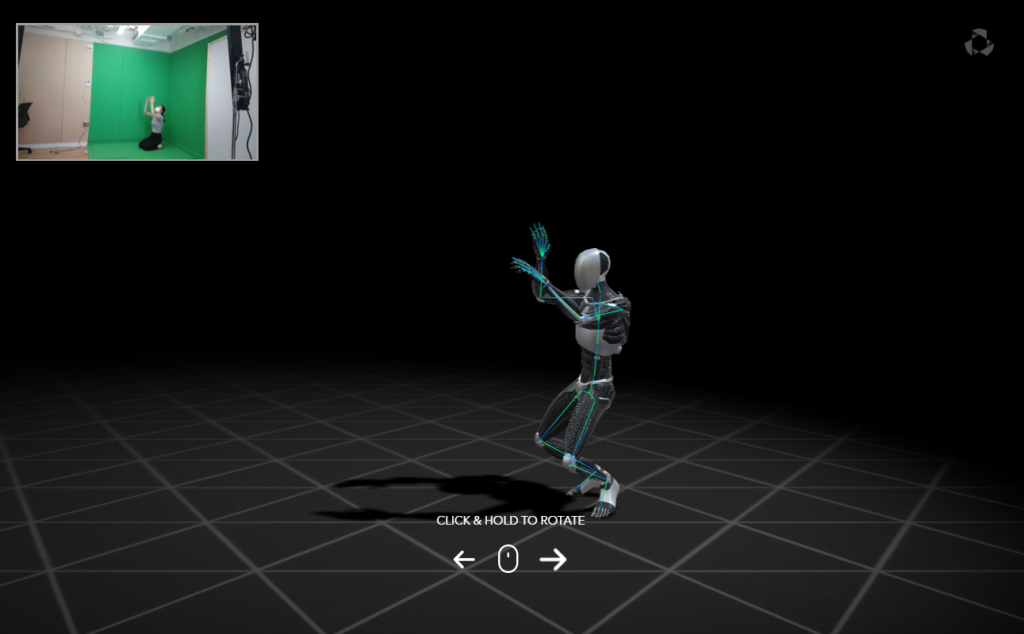 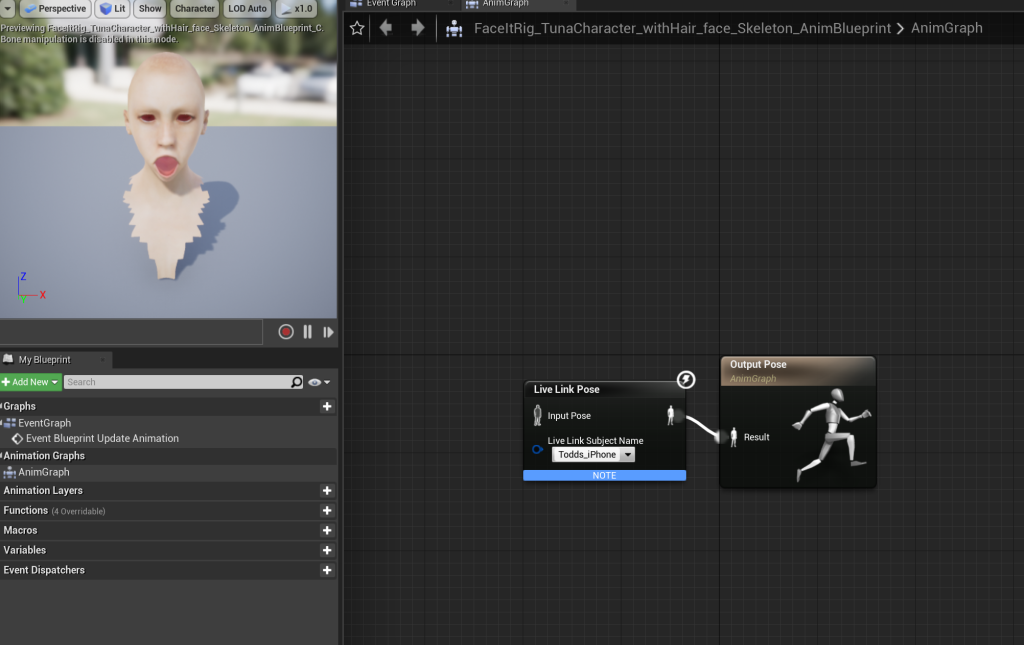 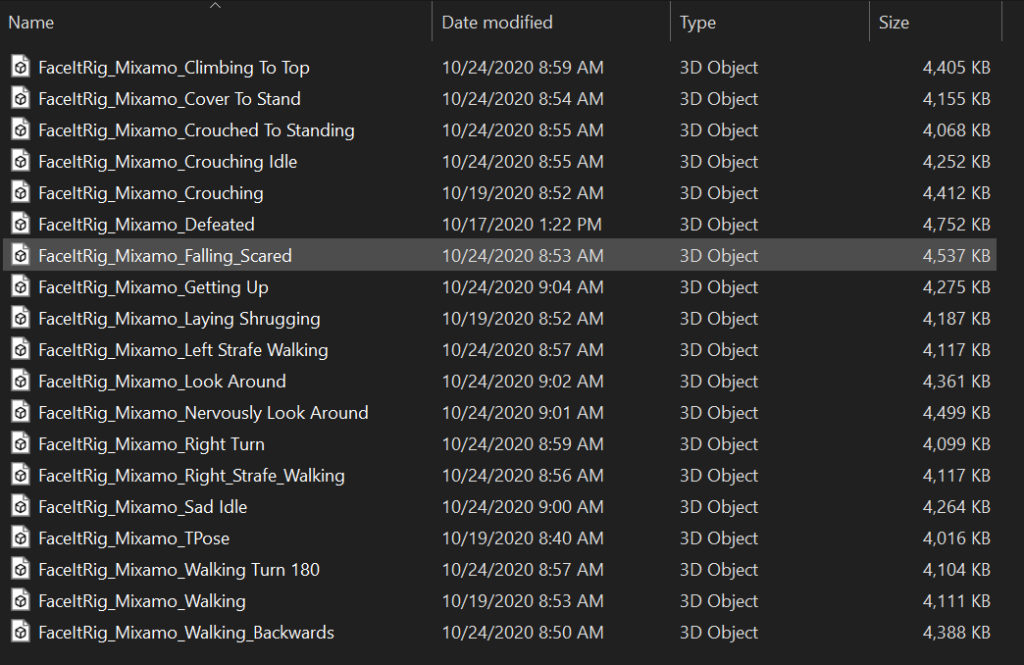 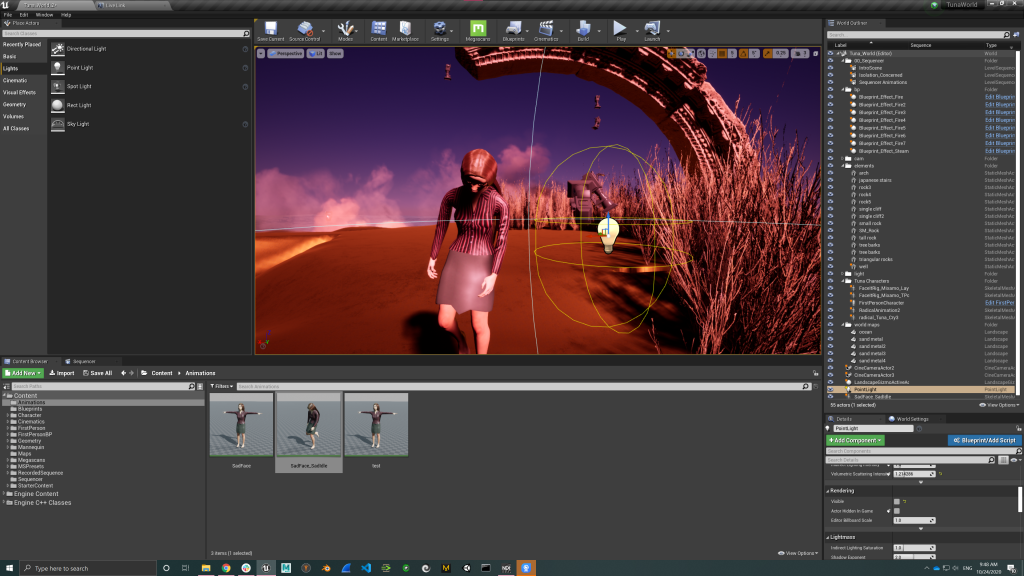 UV unwrap in UE and changing the scale of iris 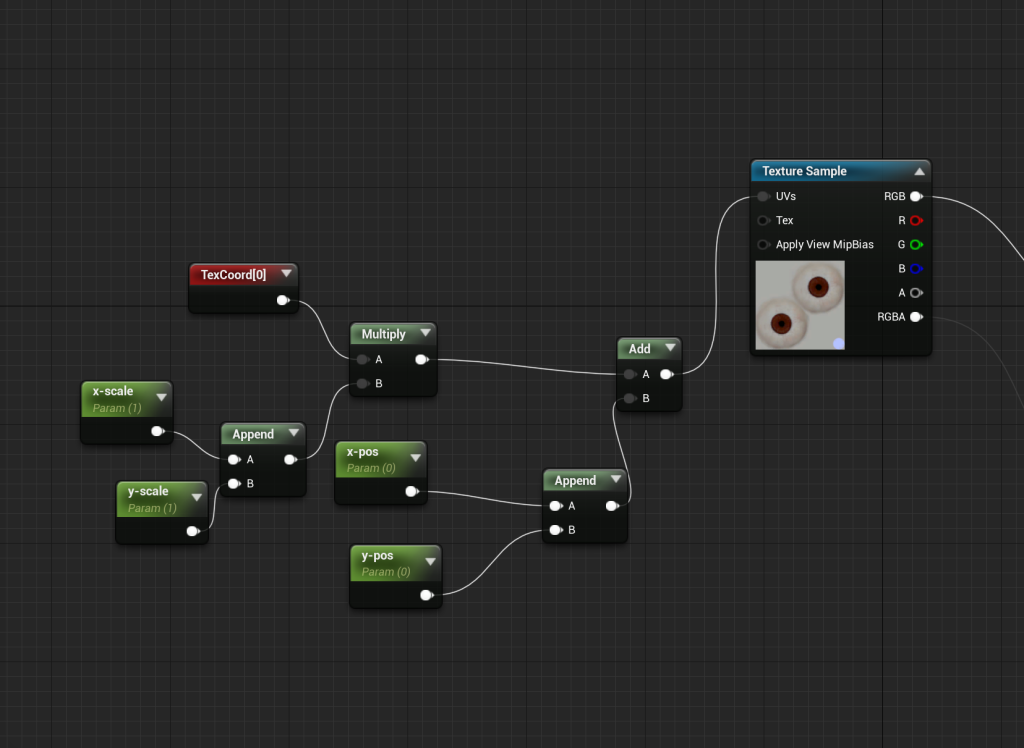 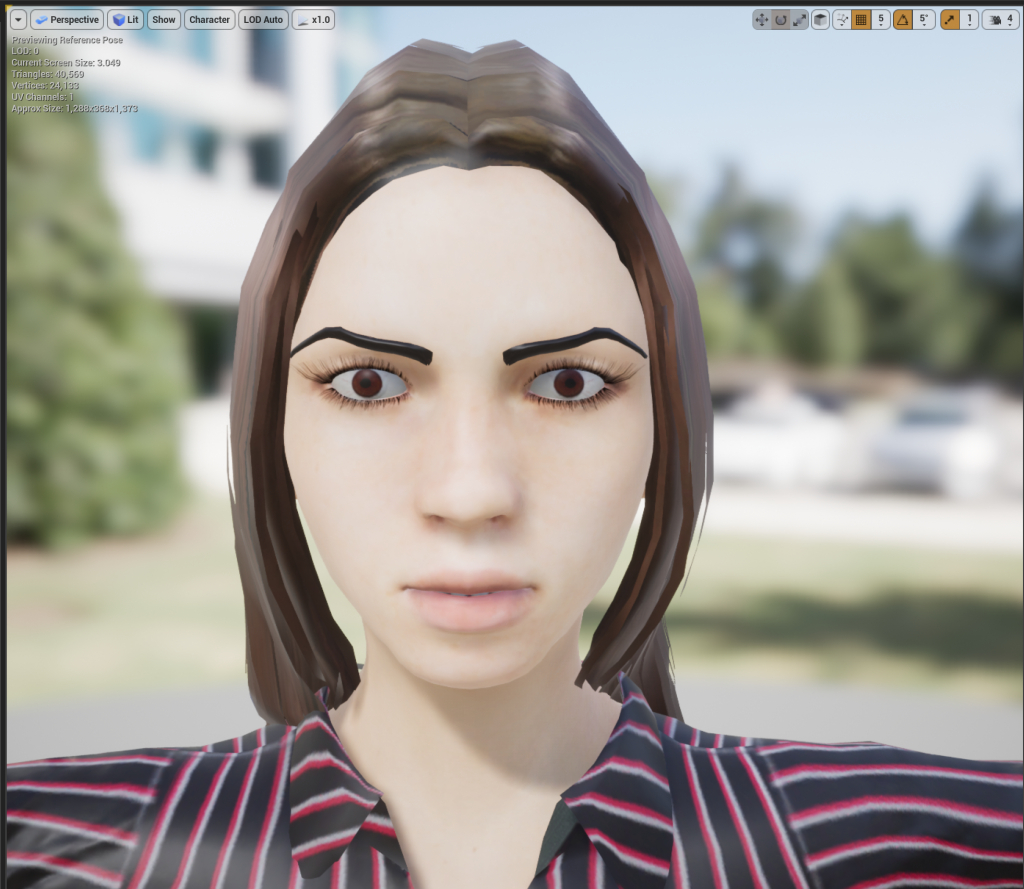 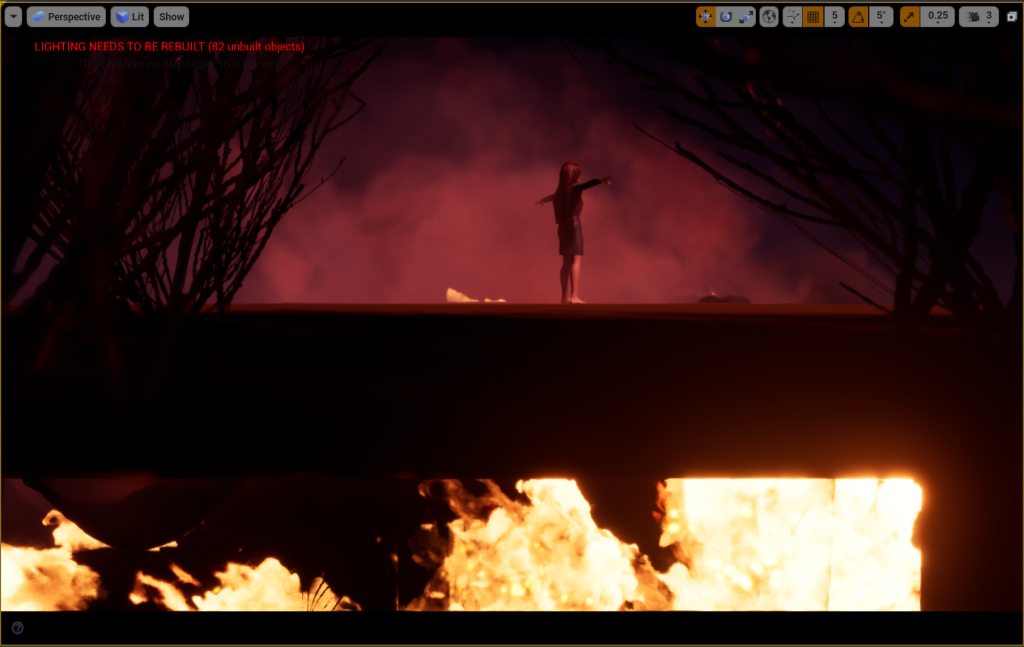 Here is the detailed story for further development to include the assets below. Since I have enriched the story a little bit. There are several things I need to reconsider: