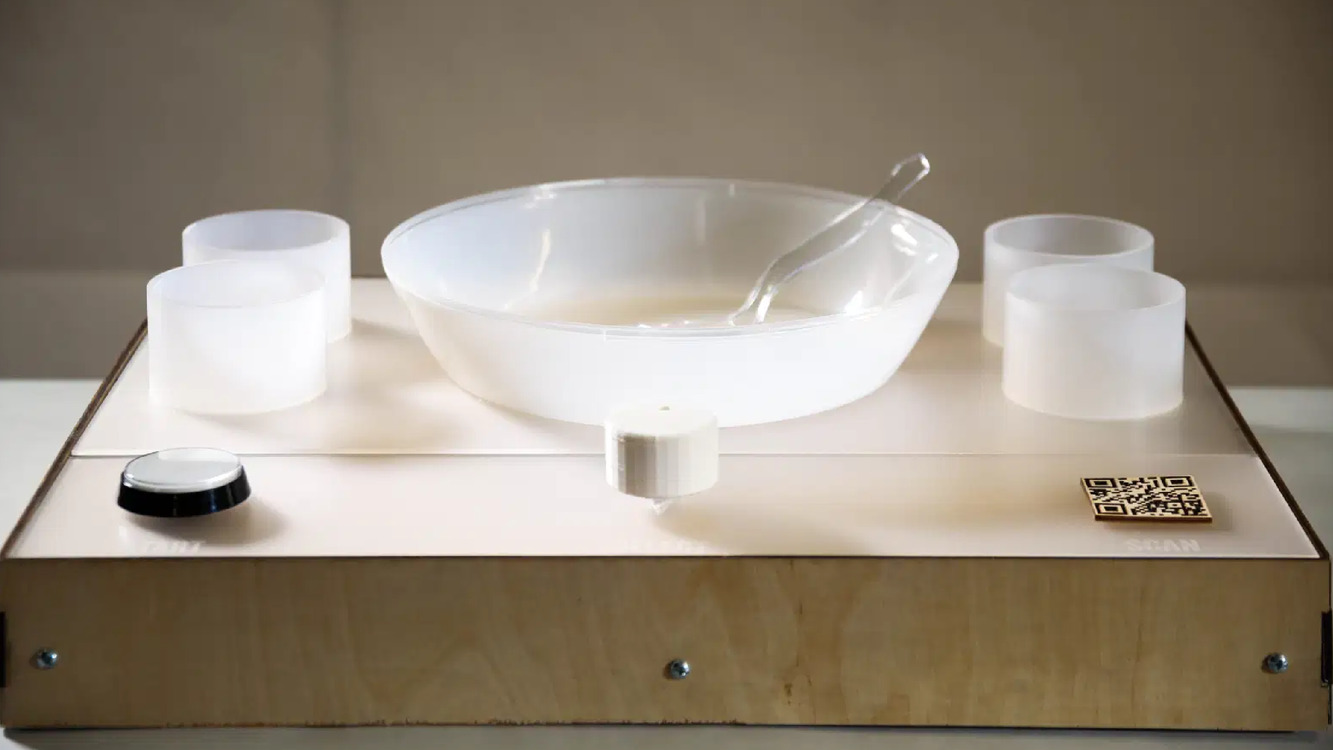 This project is created to educate people to cook traditional authentic food. As international students, we have seen people confusing fusion food as authentic. This interactive game welcomes people to play, learn, and embrace the traditional culture through learning authentic recipes. It has been exhibited in 2019 ITP Winter Show and Liberty Science Center Engineer Week 2020.

How to teach people authentic food to carry on the heritage of our culture? 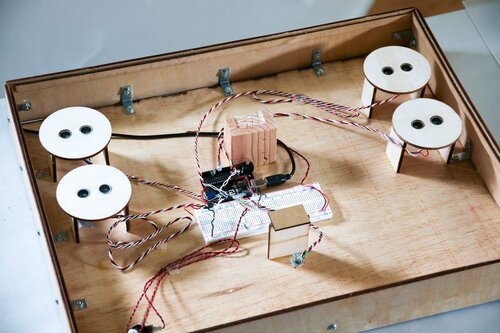 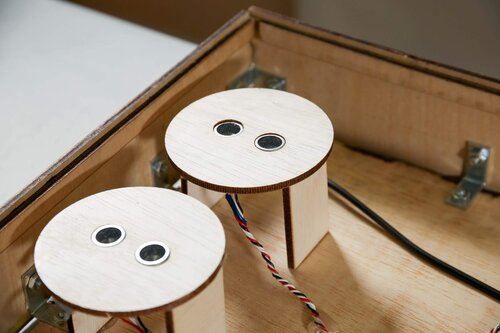 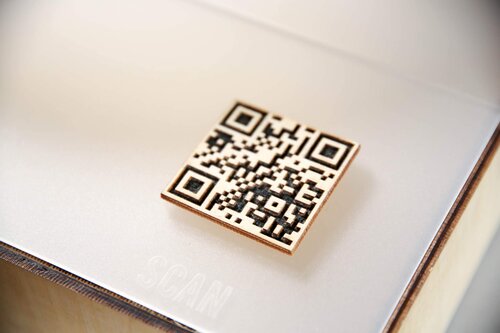 Living overseas for more than five years allows me to appreciate the Chinese culture even more. Since I only go back to China once a year, I treasure every moment I have with my family. Staying true to the tradition of the cuisine is my way of expressing my love for my family. However, my frustration with Chinese restaurants here in the U.S. grew when I discover their dishes are not as authentic as they advertised. Therefore, Shannel and I created this game to remind people to honor the traditional culture. 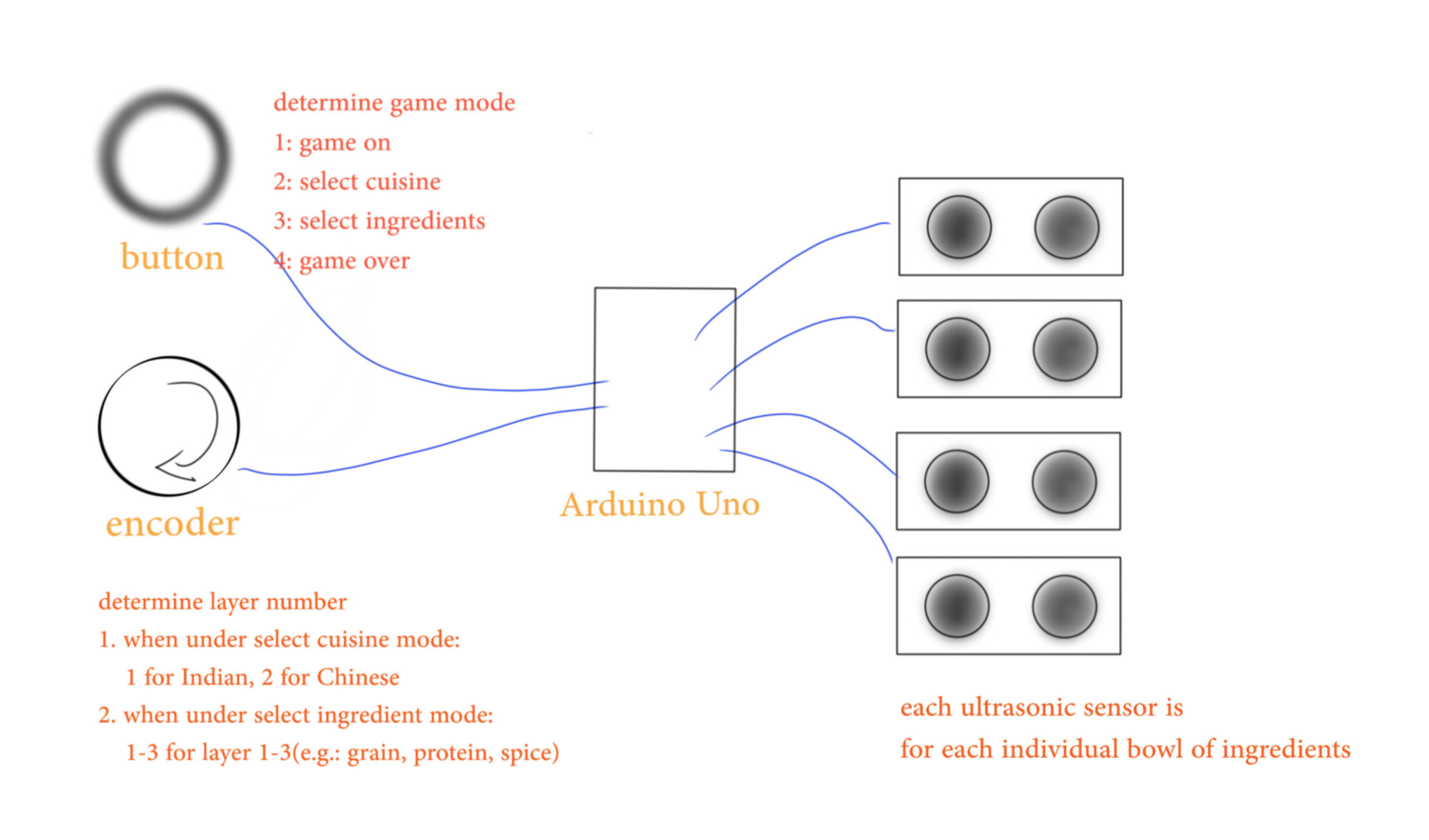 Based on the feedback, I adjusted a few to make the interactive experience smoother

End of the game

Here is the video showing the digital interface created in p5.js.

The game is incomplete without the participation of the players. It is empowering to see people trying the game multiple times to get it right. One kid, in particular, spent 20 minutes in the station in order to get both cuisines right. It is rewarding to see people from different age groups enjoying the game.

Special thanks to Shannel Doshi .